Brendan is a writer, martial artist, and student of Japanese language and culture. A blazing intellect notorious for his wit, Brendan talks about gate keepers in artistry, tailoring expression, making creation profitable, the intersection between academia and the arts, using social media as a litmus test, Roald Dahl, karate, his upcoming trip to Japan, and how to find meaning in what you do.

46:22 "Make what you can make. Don't worry about achieving something or becoming something, you can't force yourself towards that goal. Just pursue yourself as a creator. I'll write these stories as long as I have ideas for stories, and once I run out I'll stop. And I'll keep doing martial arts as long as I have the passion, and if I run out, I'll stop. And hopefully through that process, I'll contribute something to the world at large which helps other people or offers them something. But, even if I don't, it's gonna offer me something and it's gonna make me a better person and a more well-developed person. And just by token of that I'm going to make the world a better place with my presence in it. So, whatever kind of creator you are: musical, written, artistic, or more likely than not, some combination of those, just do the things that you do."
(06.07.2017) 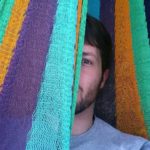 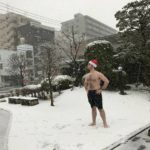 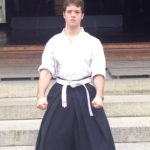 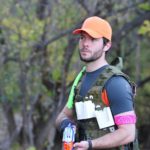 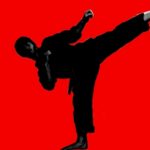 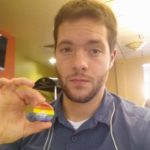 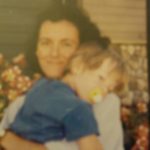 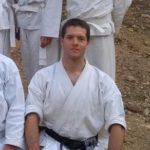 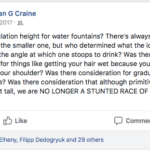 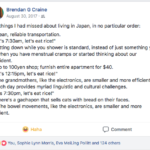 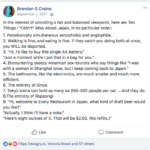 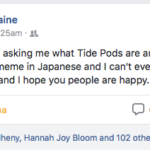